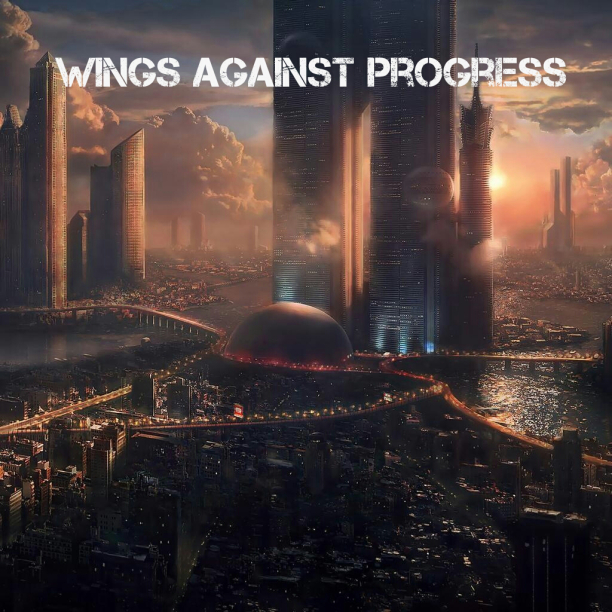 Britain's magically skilled aristocracy compel all commoners to serve them for ten years – and now it's the Hadleys' turn. Abi Hadley is assigned to England's most ruthless noble family. The secrets she uncovers could win her freedom – or break her heart.

Her brother Luke a who boy dreams of revolution is enslaved in a brutal factory town. Far from his family and cruelly oppressed, he makes friends whose ideals could cost him everything. He discovers there may be a power even greater than magic: revolution. But will he lose his humanity as he fight for revolution.

Then while the elite vie for power, a young aristocrat plots to remake the world with his dark gifts. As Britain moves from anger to defiance, all three must take sides. And the consequences of their choices will change everything, forever.